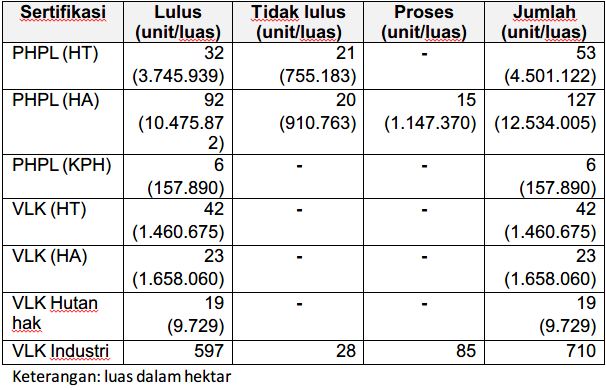 Bogor, October 3, 2013. The signing of the VPA (Voluntary Partnership Agreement) between Indonesia and the European Union was carried out September 30, 2013. Many hope that this voluntary partnership agreement will become an opportunity to strengthen law enforcement, stop the illegal timber trade and encourage improved governance forests in Indonesia.

After the signing of this voluntary partnership agreement, the seriousness of the European Union and the Indonesian government will be tested in an effort to eradicate illegal logging and trade. The next stage was to ratify both parties to provide a legal basis for this voluntary partnership agreement. After that, all wood products exported from Indonesia to the European Union must be equipped with V-Legal documents as proof that the products produced are from legal and sustainable sources.

The postponement of obligations for IUPHHK-HA and HT companies to join SVLK as stated in Minister of Forestry Regulation No. 42 / Menhut-II / 2013, it is the same as the Ministry of Forestry opening opportunities for compromise. Muhamad Kosar, explained, “The delay in holding certificates for these companies has occurred since the process of revision of Minister of Forestry Regulation No. 38 / Menhut-II / 2009 and this has happened 3 times. “” If this delay is repeated again, it is not impossible if the credibility of the SVLK will be questioned, “said Kosar.

Meanwhile, Abu Meridian as JPIK’s National Dynamics (Independent Forest Monitoring Network) said that SVLK monitoring was constrained due to the lack of basic data and information about forest concession holders and industry. “Currently Independent Monitor (PI) is still faced with obscurity and data openness and information in the field of forestry,” said Abu.

Independent monitors have become part of the SVLK system and their existence is recognized in regulations, so access to data and information should not be debated anymore. “Not only that, we also requested that a protocol and mechanism for complaints and safeguards be immediately put in place when we were monitoring,” Abu said. 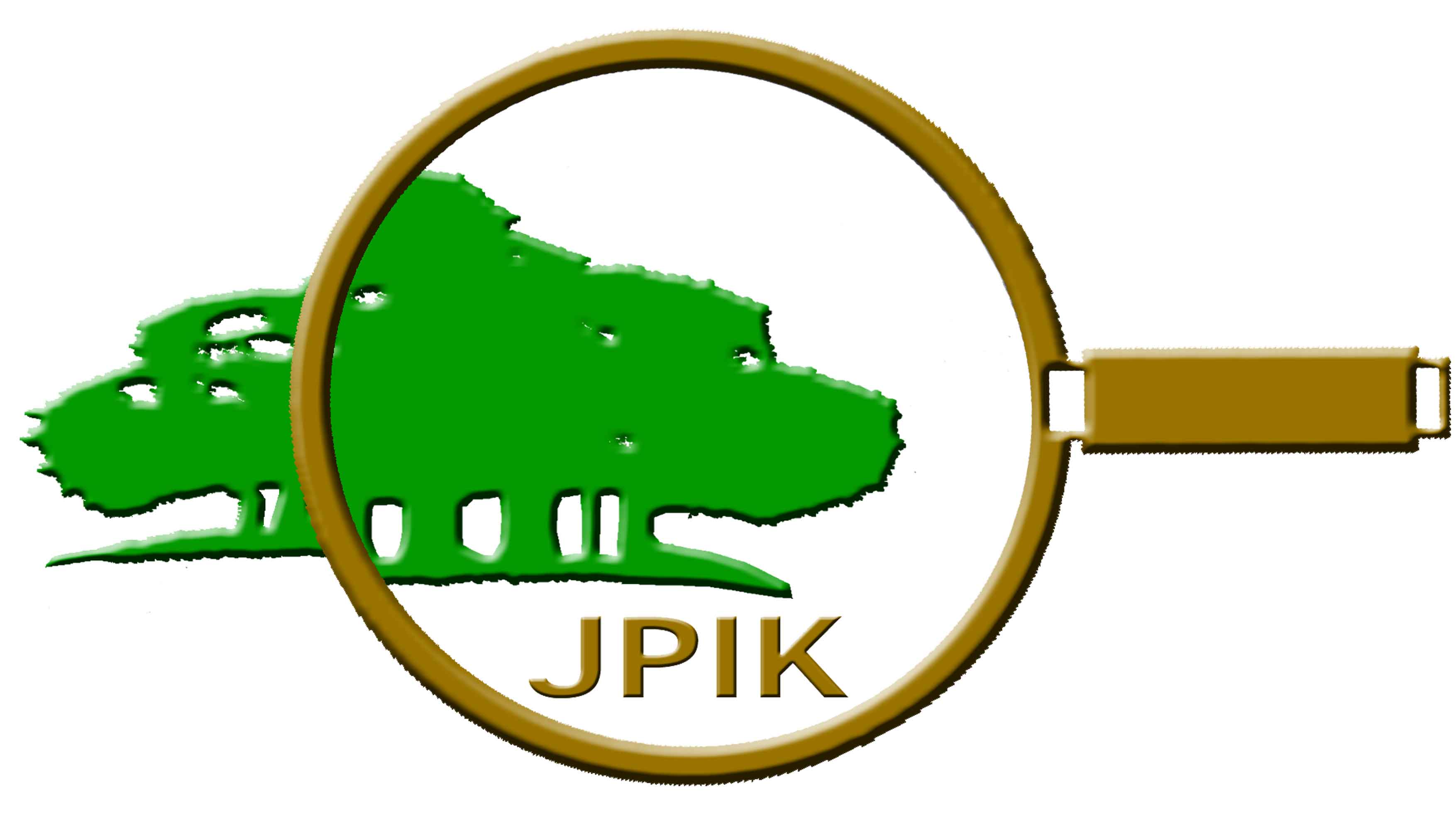 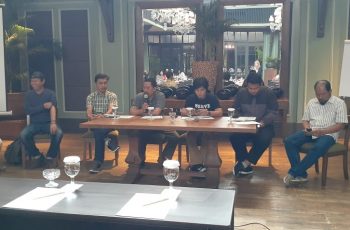 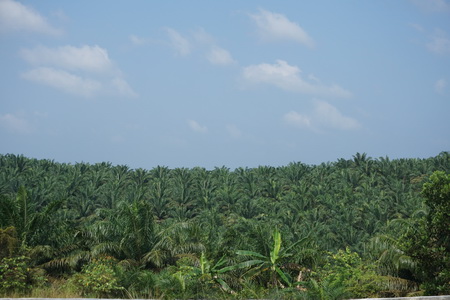 The Government is Strongly Suggested To Amend The ISPO Certification System